Jurassic Park is a Template:W SEGA CD game based on the film. It was released in 1993 by Template:W. Mega placed this game at #9 in their Top Mega CD Games of All Time.[1]

This game differs greatly from other Jurassic Park games. It is a point-and-click adventure game, with a strong emphasis on action sequences which require split-second timing, it also had a real time 12 hour time limit.

The story takes place after the events of the movie/book. You are sent back to Jurassic Park to retrieve dinosaur eggs from around the park and put them in an incubator. You only have 12 hours to retrieve one egg from every species of dino in the park. Unfortunately, shortly before arriving at the park, your helicopter crashes! 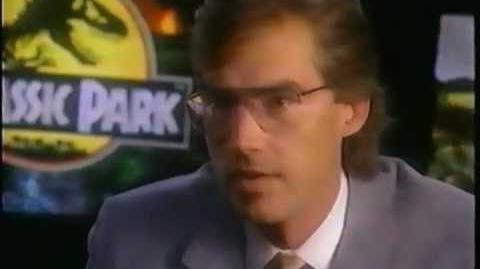 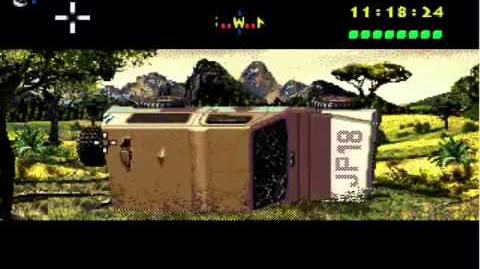 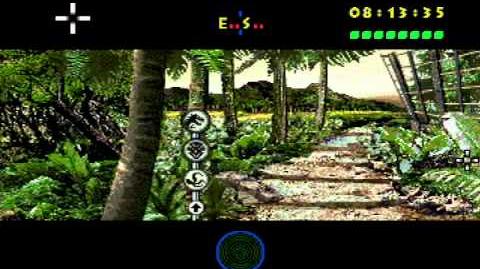 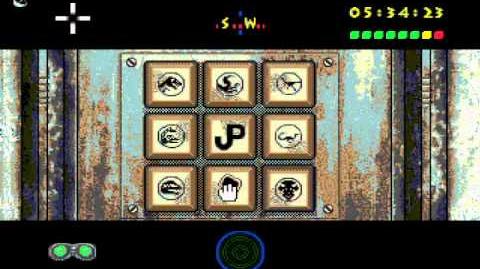 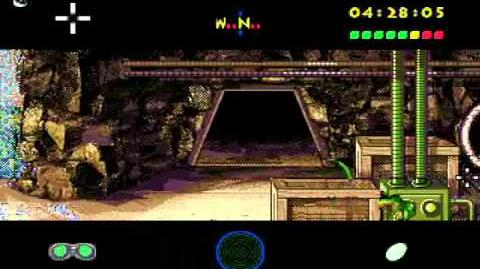 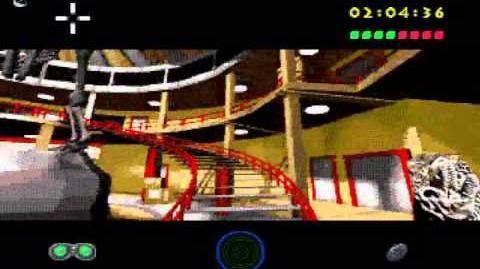 Retrieved from "https://dino.wikia.org/wiki/Jurassic_Park_(SEGA_CD_Game)?oldid=16629"
Community content is available under CC-BY-SA unless otherwise noted.